Conferences generally have a stage area for the presenters and for a panel. The stage area may be incorporated into a set which has one or more built-in projection screens or instead one may have draping behind as a back drop. Lectern(s) are usually used for 1 or more presenters and a large comfort monitor placed in front of the stage so that the presenters and panel can see whats on the projection screens at any time. A large PA/sound system with radio microphones will be installed as well as lighting for the stage area. Video cameras may be used to relay images live onto the screens and to record the proceedings and the footage may be edited thereafter and uploaded onto the internet.
Simultaneous interpretation booths and equipment may also be provided.
There will normally be a secretariat where laptops, printers, large photocopiers are supplied as well as high speed internet access.

We will install and operate one or more of the following types of equipment: 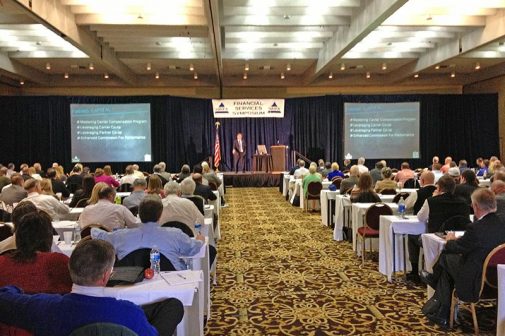 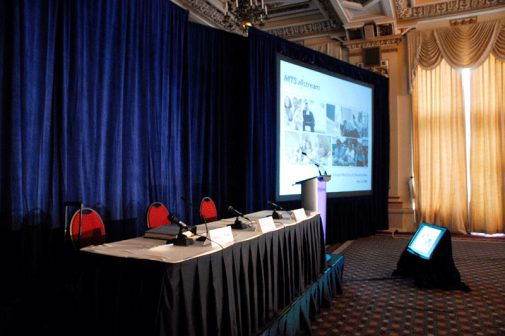 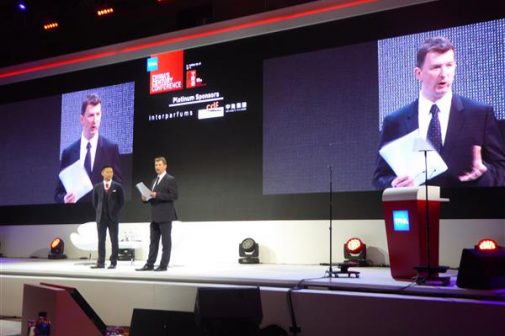 Projection of presenter onto 2 screens using a live feed from a video camera. Some up lighting on stage 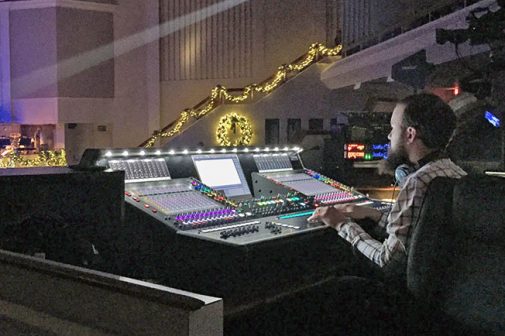 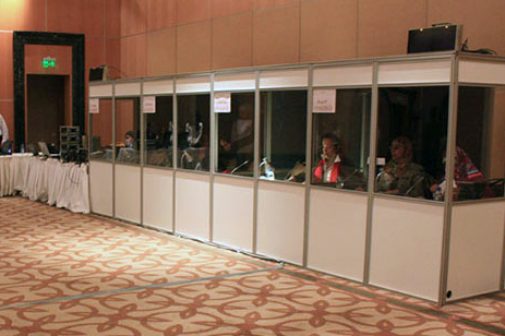