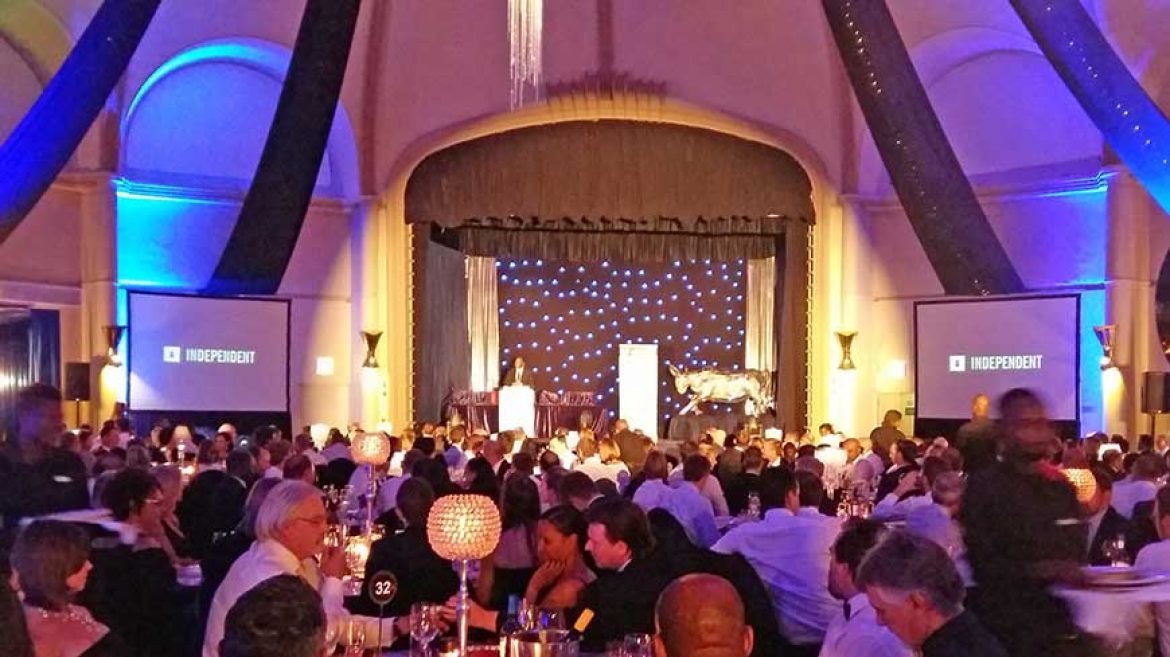 The 20th anniversary of the Raging Bull Awards was held in the Rotunda at The Bay Hotel this year. The Raging Bull Awards were established to honour the managers of funds that consistently earn good returns for South African retail investors.
Sevent planned and coordinated the audio visual needs for this event. We provided dual projection, a follow spot for awardees, as well as stage lighting. The public address/sound system was provided for Peter Ndoro, the MC as well as to play drum roles and stings on cue, to present the winners of all major awards on to the stage. Moving Head intelli lighting were used to show sponsors logos projected on to and moved around the ceiling. 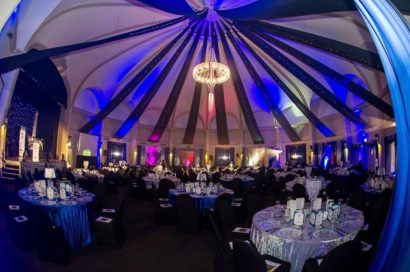 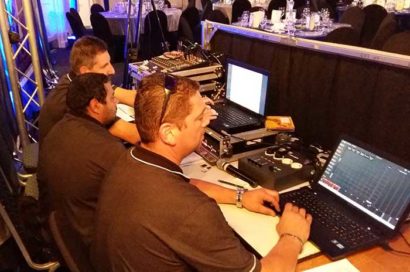 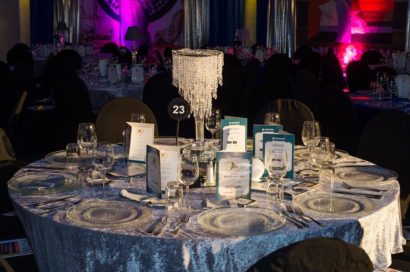 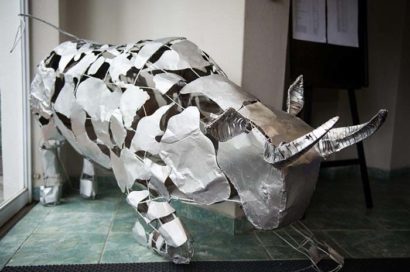 Back to Some Projects